Empty Seat is a bulletproof band that has persevered through the So Cal Rock scene
since 2002. The foursome, led by fiery lead vocalist Erin ‘RED’ Marie, cut their teeth
playing the Punk and Rockabilly scene of “Gateway City’ Whittier, California. They’ve
played with the likes of Slim Jim Phantom and Lee Rocker of The Stray Cats as well as
legends like singers Brenton Wood and Annabella Lwin of Bow Wow Wow.
Through the years Empty Seat has performed at many of Hollywood’s most prized
venues as well as several television and cable shows, ultimately placing “Top 10 Band”
on LA TV in 2007 out of thousands of entries.
In 2008 the band took a lengthy break only to re-emerge onto the scene in 2018
relocating to the Coachella Valley, site of the world’s biggest music event, the Coachella
Valley Music and Arts Festival.
Since the move, they have earned multiple Coachella Valley Music Awards including the
2019 and 2020 prize for ‘Best Alternative Band’, the ‘Best Song’ trophy for their single
Won’t Wait, and RED won ‘Best Front Woman’ in 2019.
The band continues to compose original music and in 2020 released their smash single,
Rise, a collaboration with Rock and Roll legend Cherie Currie of The Runaways. Their
music has been featured on SiriusXM’s Little Steven’s Underground Garage by DJ
Rodney Bingenheimer as well as radio stations 93.7FM KCLB with Todd ‘TK’ Killiam in
the Coachella Valley, Z107.7FM in Joshua Tree and on US10 Radio Show with Barry
Tomes in the UK.
Empty Seat consists of RED on vocals,  Anthony Ferrer on guitar, Rickey
Villalobos on drums and Matt King on bass. The band has reestablished
themselves in the mythical High Desert and are consistently working on new tunes. 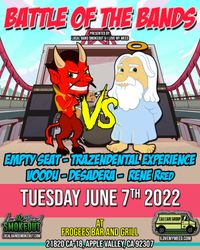 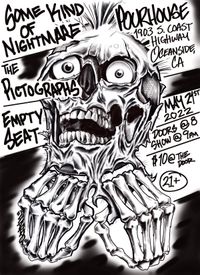 Empty Seat with People of the Sun (Rage Tribute) 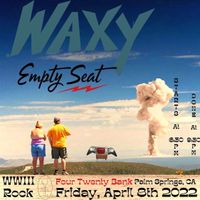 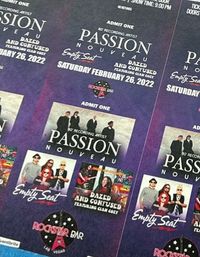 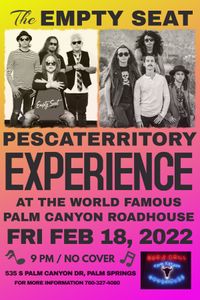 A night with Empty Seat and Pescaterritory on stage. No cover 21+ 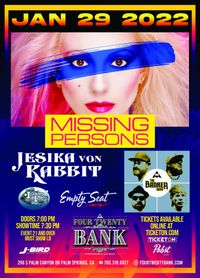 Missing Persons headlining. Including Jessika Von Rabbit, Banker Boys, Lizard Phish, Empty Seat and Krystofer Do. We will be playing outside the front of the venue on our own stage. No tickets are required unless you want to enter into the venue.

Black Empty Seat Hoodie with Thumb holes on the sleeves. 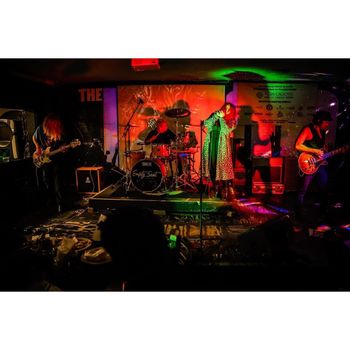 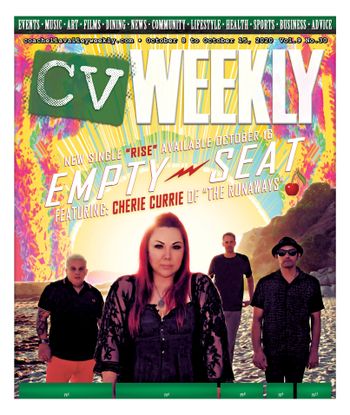 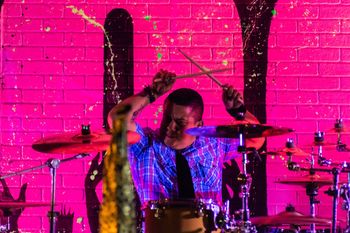 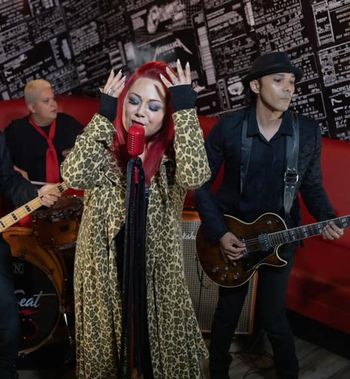 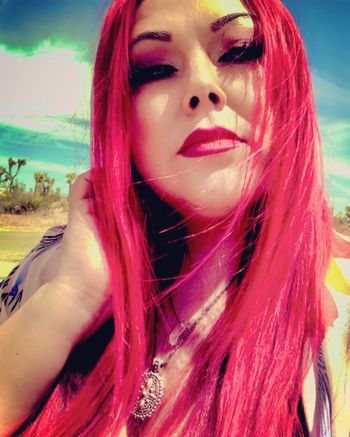 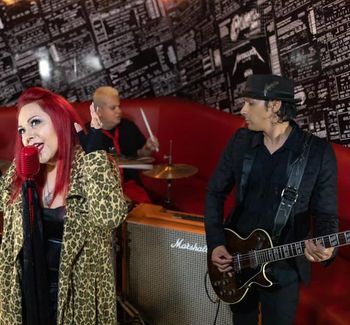 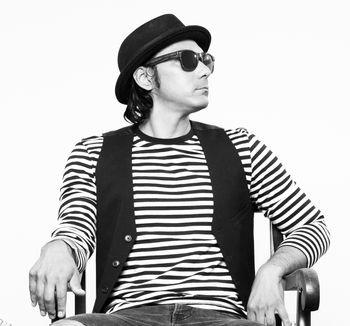 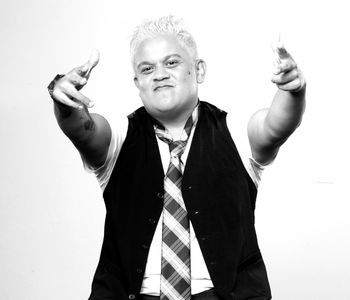 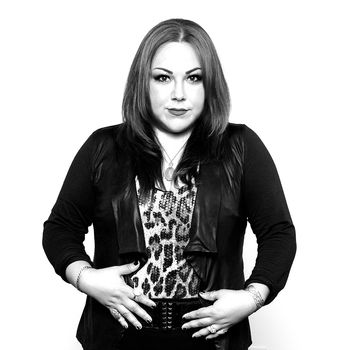